It is difficult to work it, it is unruly and expensive, but the result is worth it. Titanium is widely used in aviation and aerospace engineering due to its lightness, durability and resistance to environmental influences.

Titanium watch cases are almost weightless and feel warm to the touch because of low thermal conductivity of the metal. Remarkable hypoallergenic properties of this extraordinary metal will be especially appreciated by customers caring about their health.

All-metal
The unique monocoque case and the back cover are an integral whole which makes the watch waterproof and completely protects the watch movement from moisture, dust, pressure and physical impact
Case

Waterproof
The watches are waterproof and keep perfect time even at a depth of up to 700 m thanks to all-metal monocoque cases, special sealing rings and unique crowns equipped with the patented triple sealing system
Crown

Watertight
The ZWF crown is iconic and lends the watches that recognizable, historical appearance. It is equipped with the patented triple sealing system. The sealing cap is screwed on to the case securely, fully protecting the winding mechanism
Crystal

Shockproof
Premium crystal is made of synthetic sapphires and is extremely durable and withstands high pressure and physical impact. It remains transparent and clear during the whole life cycle of the watch
Dial

Glows in the dark
Luminophor – turquoise light accumulating substance – is applied on a dial by hand. It has a bright and long-term afterglow of up to 29 hours and is energized by light waves
Watch strap

Exclusive choice
A variety of accessories for comfortable wear and customization. An initial strap that goes with a watch can be changed to a genuine leather strap of mass production or to an exclusive handcrafted one 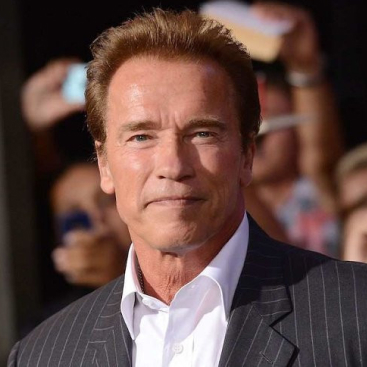 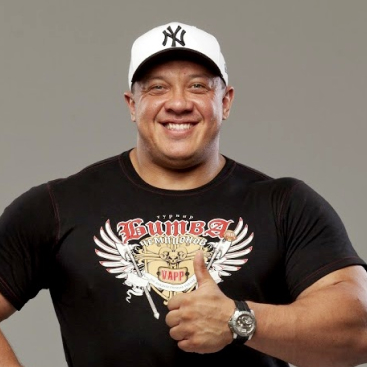 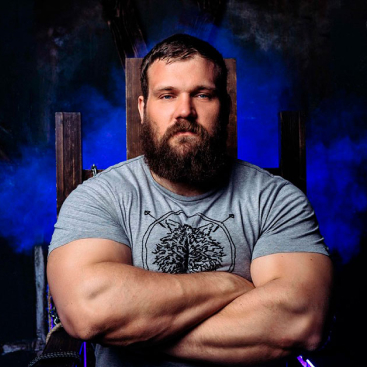 Yegor
Modern industrial facilities construction, Germany
I haven’t met a person who wouldn't ask me where my watch is from.
More

– Yes, a lot of people in Germany ask me what kind of watch I have. And I always proudly tell them about Zlatoust watches from Russia.

– I have quite an impressive collection of timepieces, but I wanted to have the one made in my home country.

– The watch is superb! Watches of the most famous brands can’t beat it. It’s very well-crafted. Thank you! I don’t want to take mine off my wrist.

– The timepieces are of the highest quality. I live in mine.

– I am very grateful to the Zlatoust Watch Factory. Special thanks for the steel watch strap.

– I can say that I haven’t met a person who wouldn't ask me where my watch is from. Thanks a lot again! I wish the ZWF prosperity, success and good health!

– I appreciate the rugged look and masculinity of the watch.

– I wear my watch with great care and pride.