More than a watch
Collections
Bronze
Steel
Titanium
Zirconium
Exclusive
Retro
Watch Straps
Masculinity
The watches only have what is necessary. They do not need any accessories due to their clean design and self-sufficiency. Their raw, vibrant masculinity and complete reliability are the embodiment of their owners. Just watches. Only for men.
Manual assembly
Perfect finishing and high-accuracy manufacture even of the smallest parts are the indicators of extreme professionalism and high quality and reliability assurance of every piece.
Unique technologies
The synergy of the newest scientific research and the secrets of experienced craftsmen gives massive opportunities for experiments and enables to achieve the most surprising results. The dials made of Damascus steel with its distinctive patterns of banding or using the rarest Mokume-gane technique, zirconium, titanium or naval bronze cases. Every watch is unique and the only one in the world.
Zlatoust Watch owners 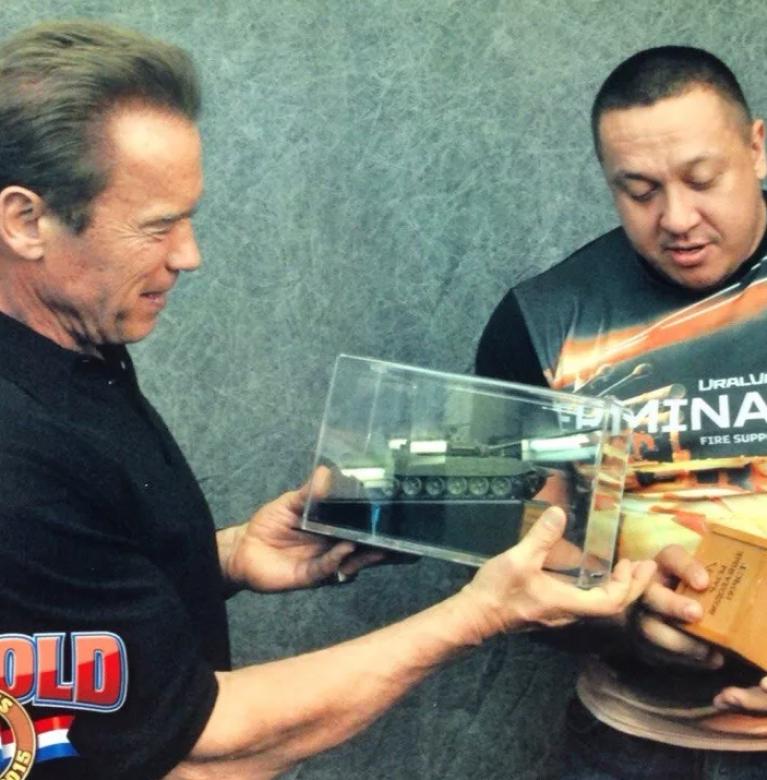 The annual Arnold Strongman Classic, the competition for the strongest people in the world, took place in Columbus, Ohio, for several days. Mikhail Koklyaev came to the tournament as Valeriy Savin’s coach. What is more, the strongman tried to break the world record in the single arm dumbbell power jerk. And, traditionally, the famous Chelyabinsk strongman presented gifts to Arnold Schwarzenegger, the founder of the competition.
Read more

Chelyabinsk strongman presented Arnold Schwarzenegger with a watch and a model tank. 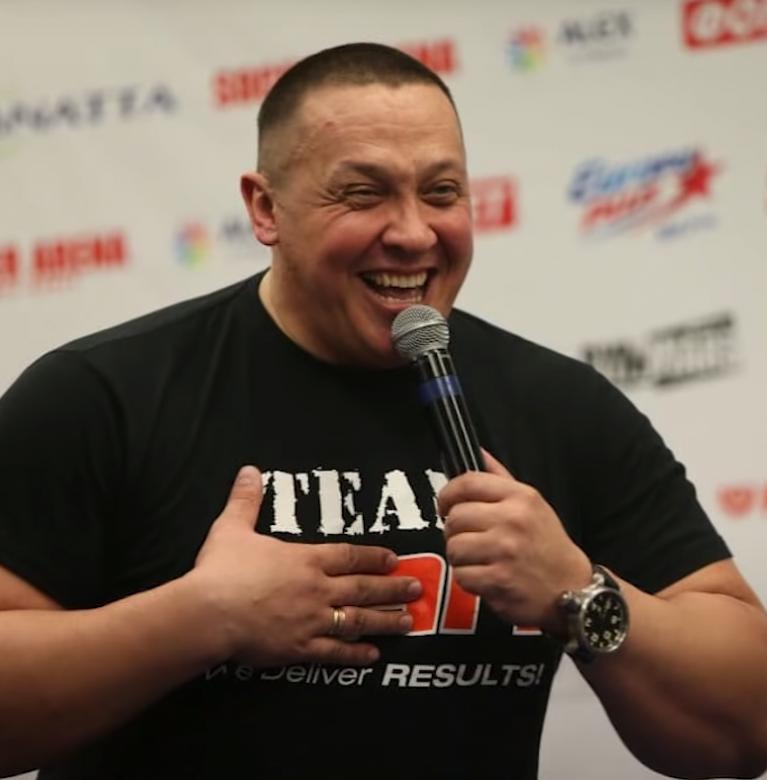 Mikhail Koklyaev. The watch for the big man. 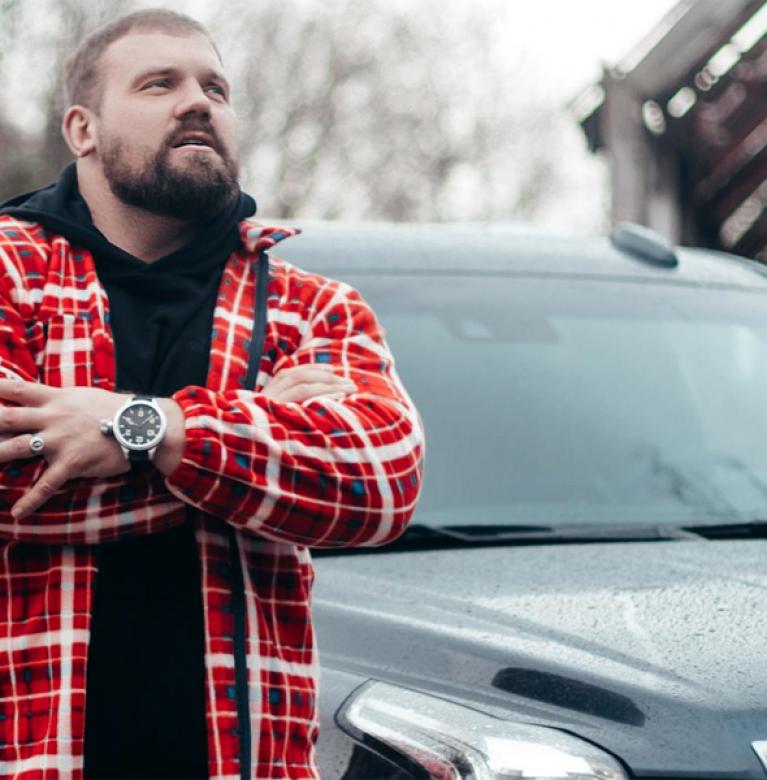 Kirill Sarychev
Zlatoust watches were seen in a strange but hugely popular show.

Zlatoust dive watches are especially famous among strong people and celebrities. Arnold Schwarzenegger and Game of Thrones star Hafþór Björnsson have them in their collections, Russian bodybuilders Mikhail Koklyaev and Sergey Badyuk use them to keep track of time between trainings. Powerlifting athlete Kirill Sarychev whose nickname is the Russian giant (@kirillsarychev) also stands out among the watches’ owners.
Read more
Zlatoust watches were seen in a strange but hugely popular show.

More than a watch

The most inquisitive minds had been trying to understand how to make watch movements water- and moisture-proof since the end of the 17th century. And the craftsmen of the 20th century managed to do that: various chronometers for divers, sea and river vessels were developed and their mass-production was launched.

But one type of watches particularly stood out from all the rest – dive watches that were produced at the Zlatoust Watch Factory by the order of the Soviet Navy. In the 1950-60s these legendary watches were constant companions of almost every Soviet Navy diver. These watches are unique! They are now still among the biggest watches in the world, having the diameter of 60 mm (not including a crown and lugs) and weighing about 250 grams.

The watches are water- and shock-proof, their stainless steel cases stood the most severe tests and over 100-meter-submersion. Previously, radioactive materials were used in the well-known luminous watch dials.

In the early 1970s, the production of dive watches was discontinued, but the legend lived on.

And their ever-lasting popularity gave the Zlatoust legend the second chance – the dive watch  production was resumed. Even the luminous dial was reproduced! However, all the radioactive materials are removed and replaced with safe ones in today’s watches.

Massive, powerful, respectable, masculine men's watches... it's all about them! And they really compliment strong and sturdy wrists.

The famous Zlatoust dive watches (it is only Zlatoust craftsmen who created and continue to create the legend, everything else is a poor fake) are the watches for real men!